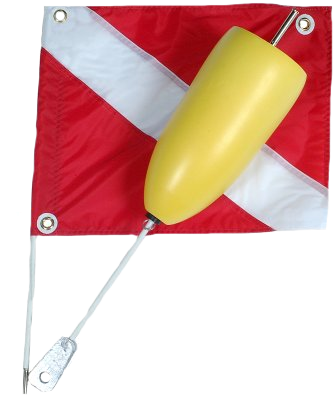 NOTE: We only have WHITE torpedo in stock. (No yellow/orange). 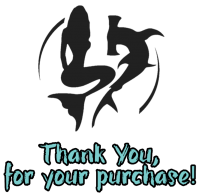 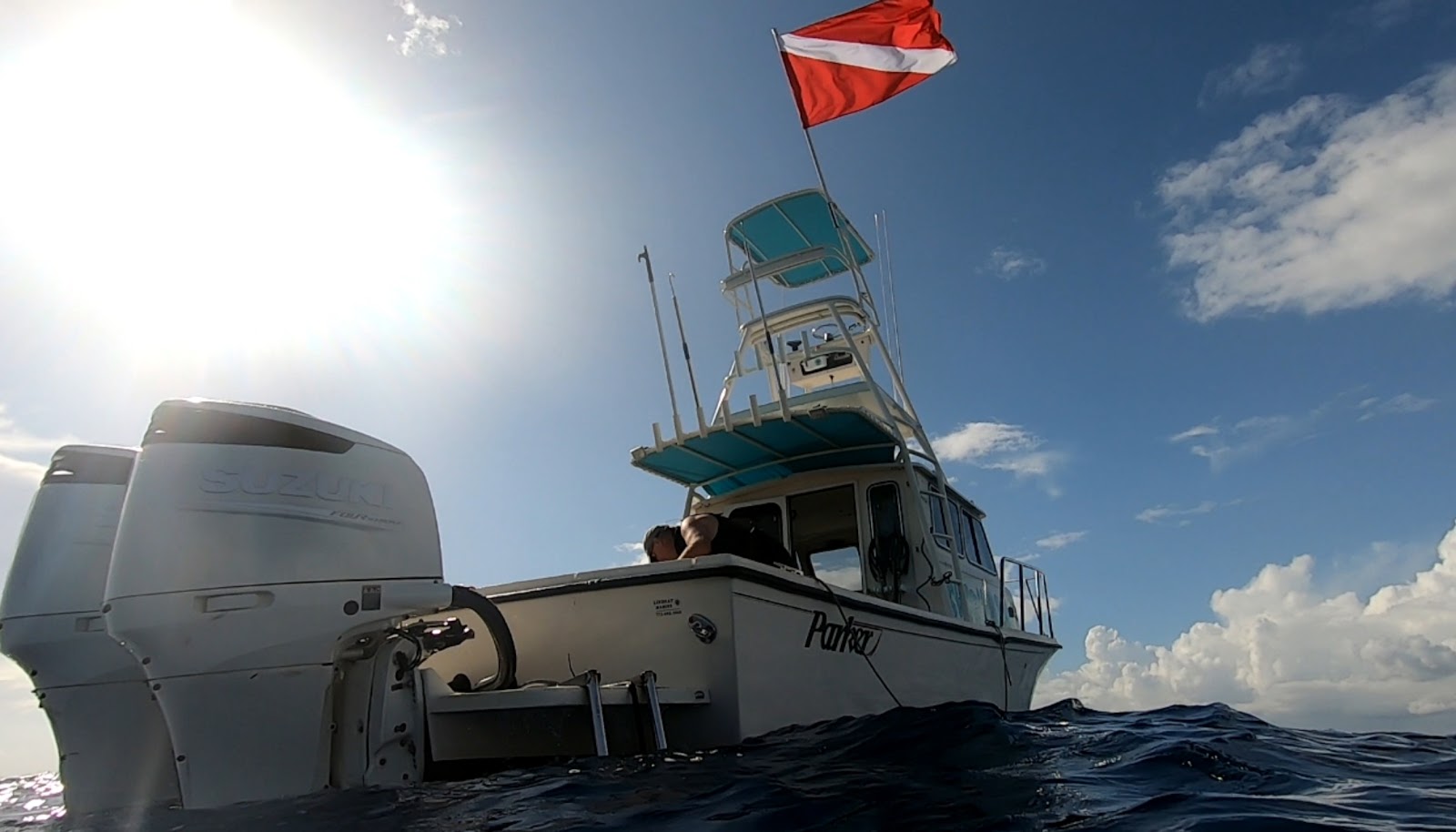 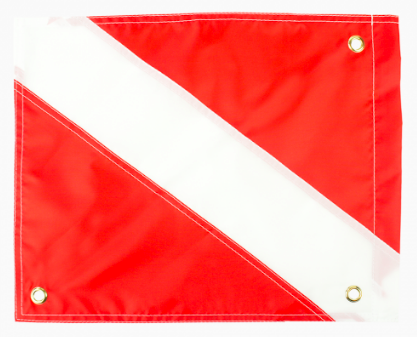 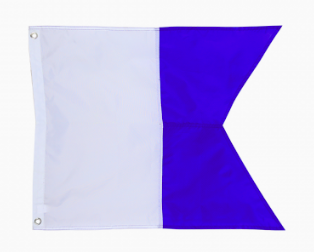 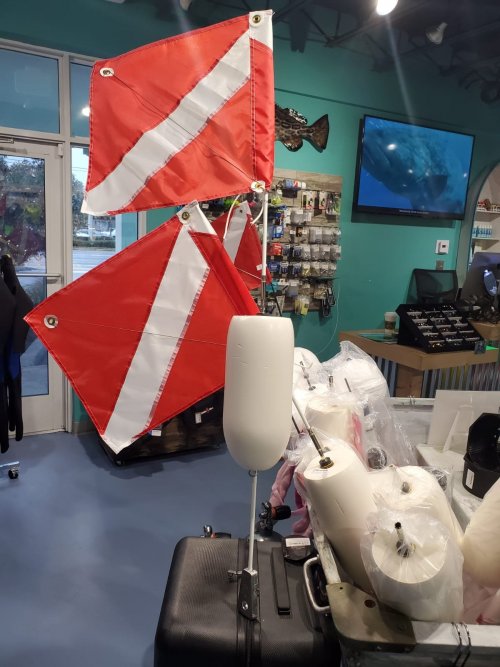 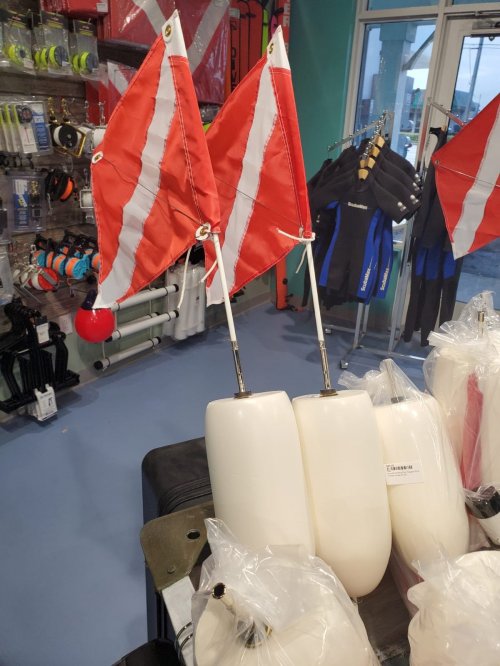 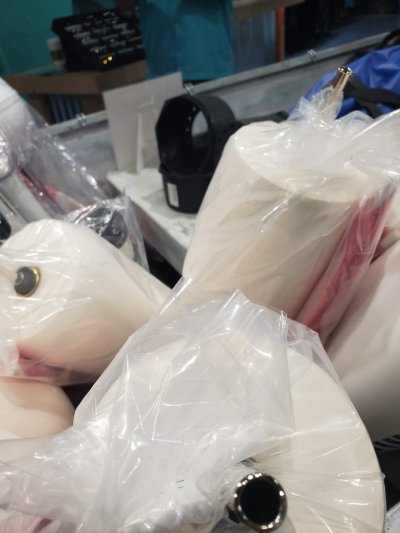 NOTE: We only have WHITE torpedo in stock.
When the yellow goes back in production we will add it back to our inventory. (updated 01-01-2021)